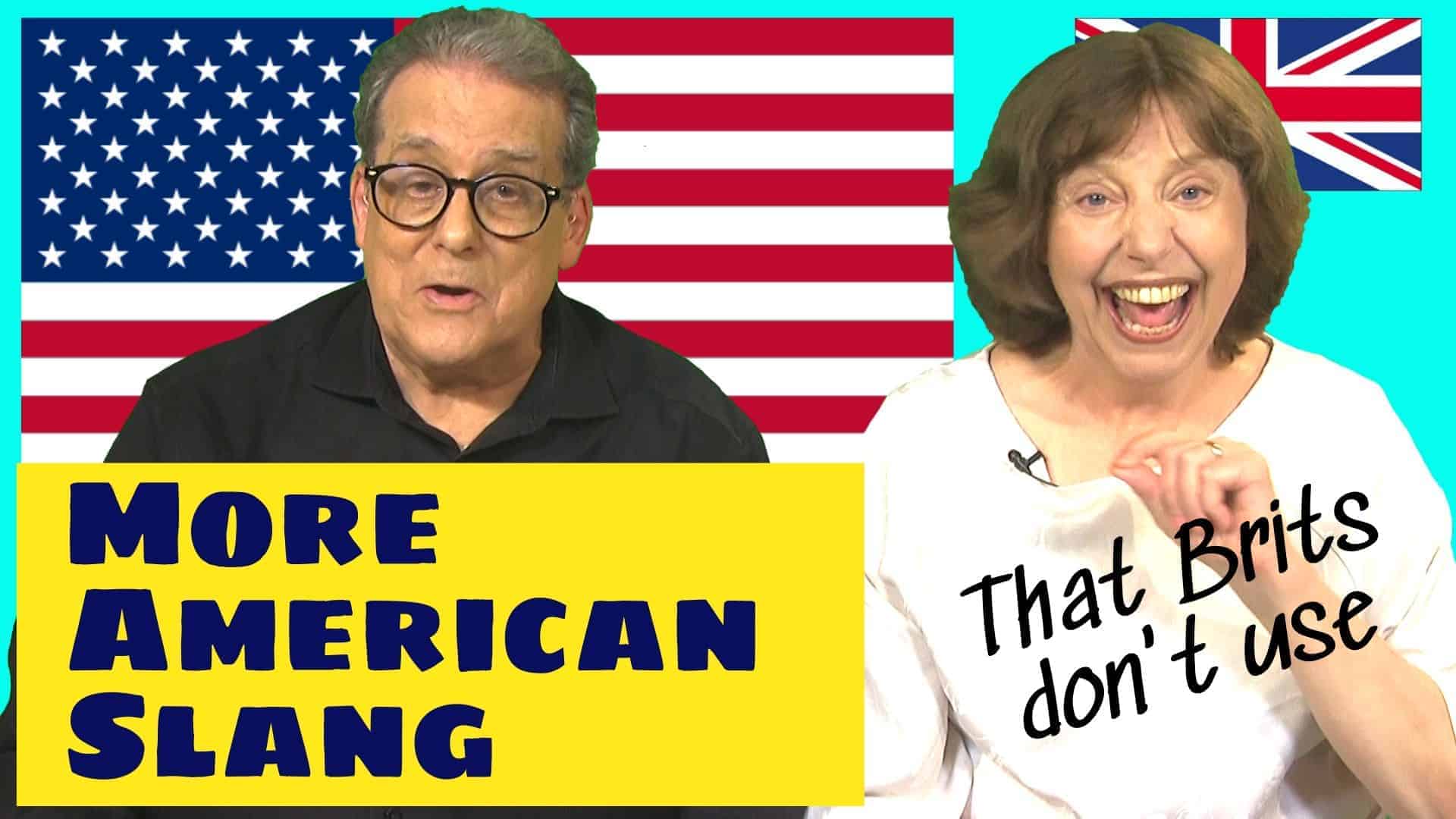 How good is your American English? Play along and find out. In this American English slang lesson you’ll learn 6 American English colloquial expressions that Brits don’t use, and one (or maybe two) that both Brits and Americans use. They include: — riding shotgun — pork — bet the farm/ranch — bought the farm — the buck stops here — rain check — lemon To see our other American slang video, click here: https://youtu.be/8RJXV7A2mMI To 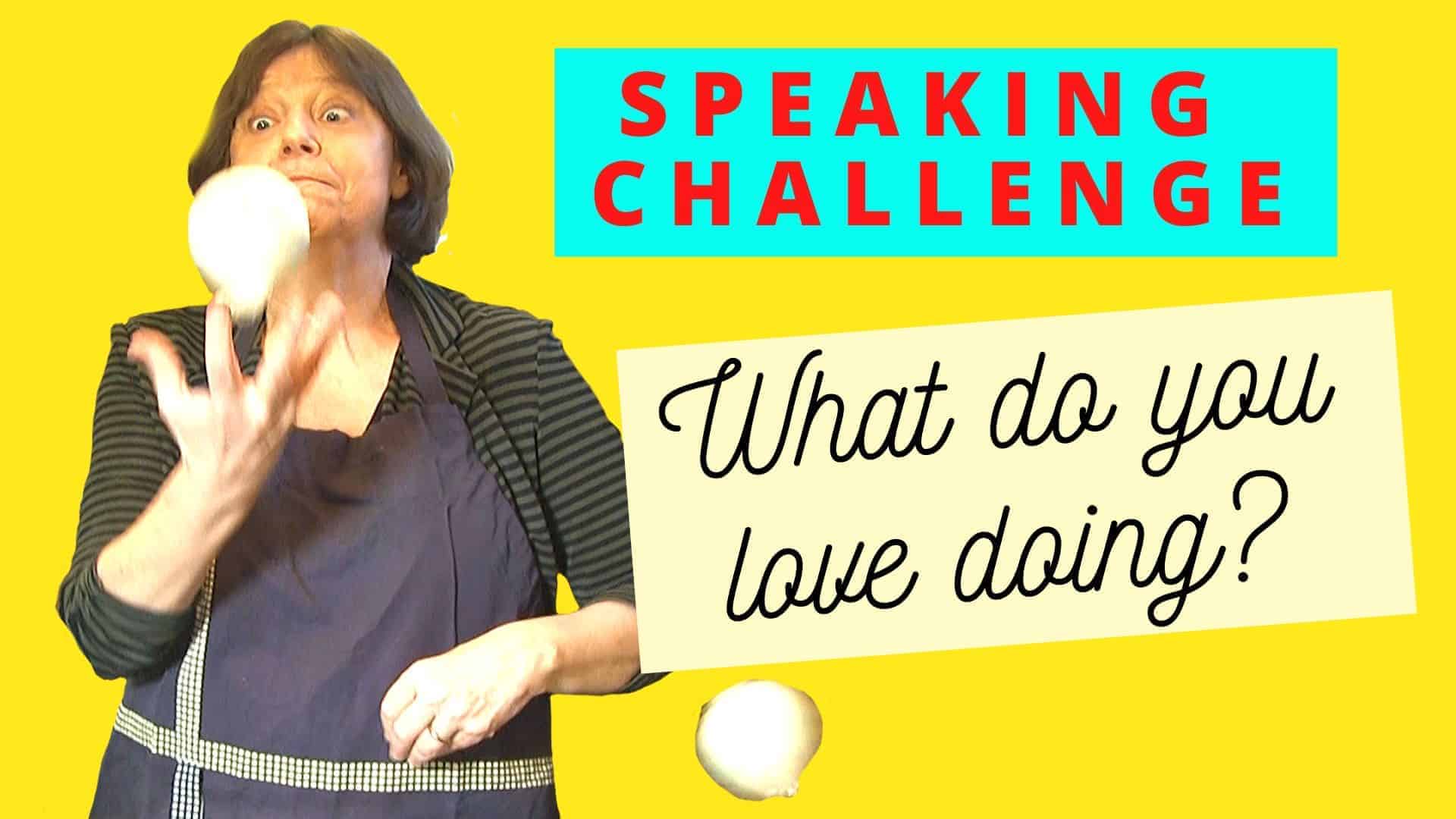 This is your invitation to practice speaking English with us and appear in one of our videos! Make a short video where you’re speaking in English, and we’ll share it with the world. Here’s how it works: 1. You make a short video of yourself speaking – just a few sentences. Tell us who you are and what you love doing. 2. You upload the video and send us a link where we can download 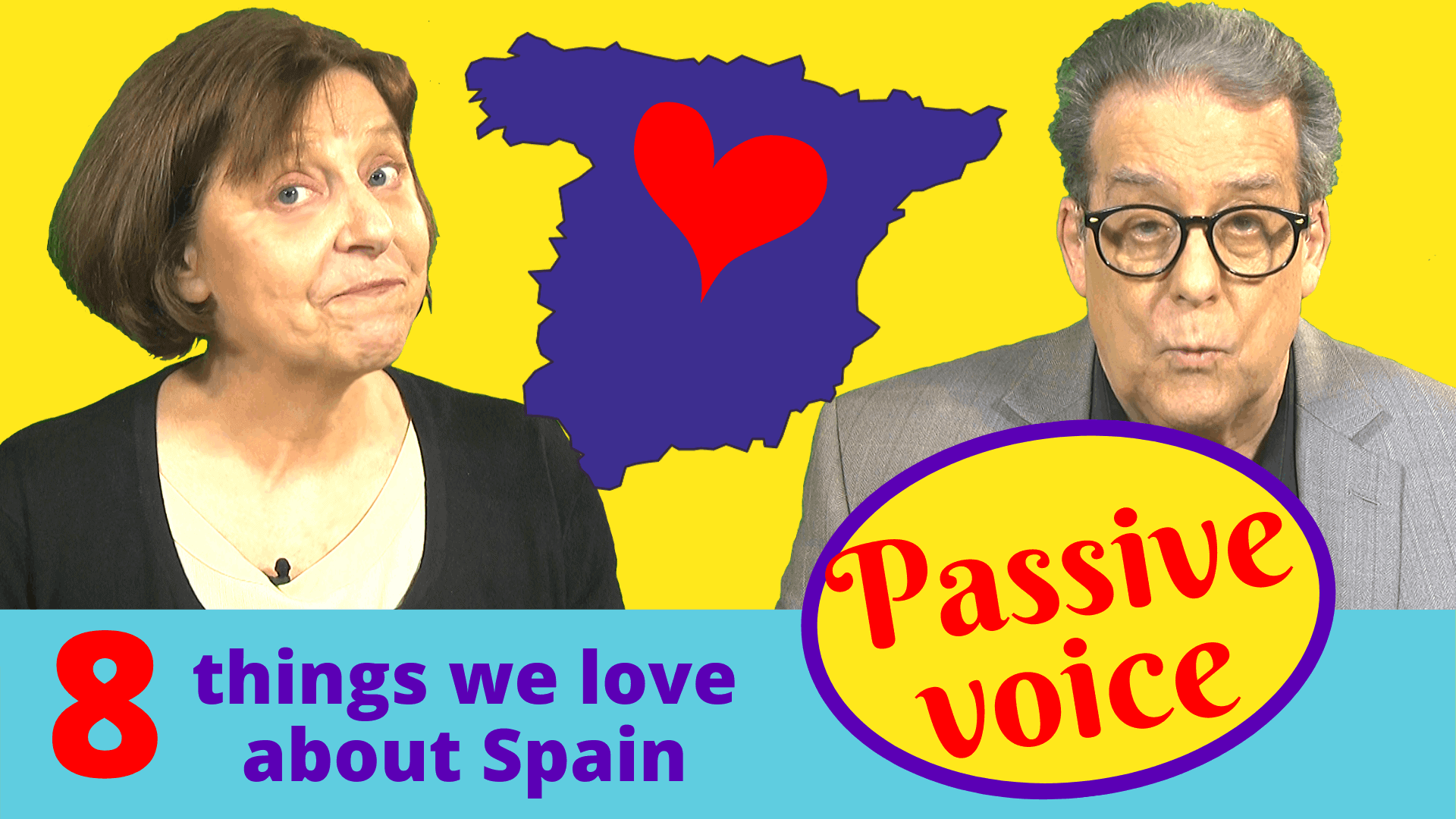 Learn 8 things we love about Spain while we quiz you about the passive voice in English. We’ll show you how we use the passive voice in spoken English and answer questions like: – How do we form passive structures? – When do we use passives? – Are passives more common in written English? – What verbs are often used in the passive form? – How can passives sound more elegant? – Is ‘be’ the 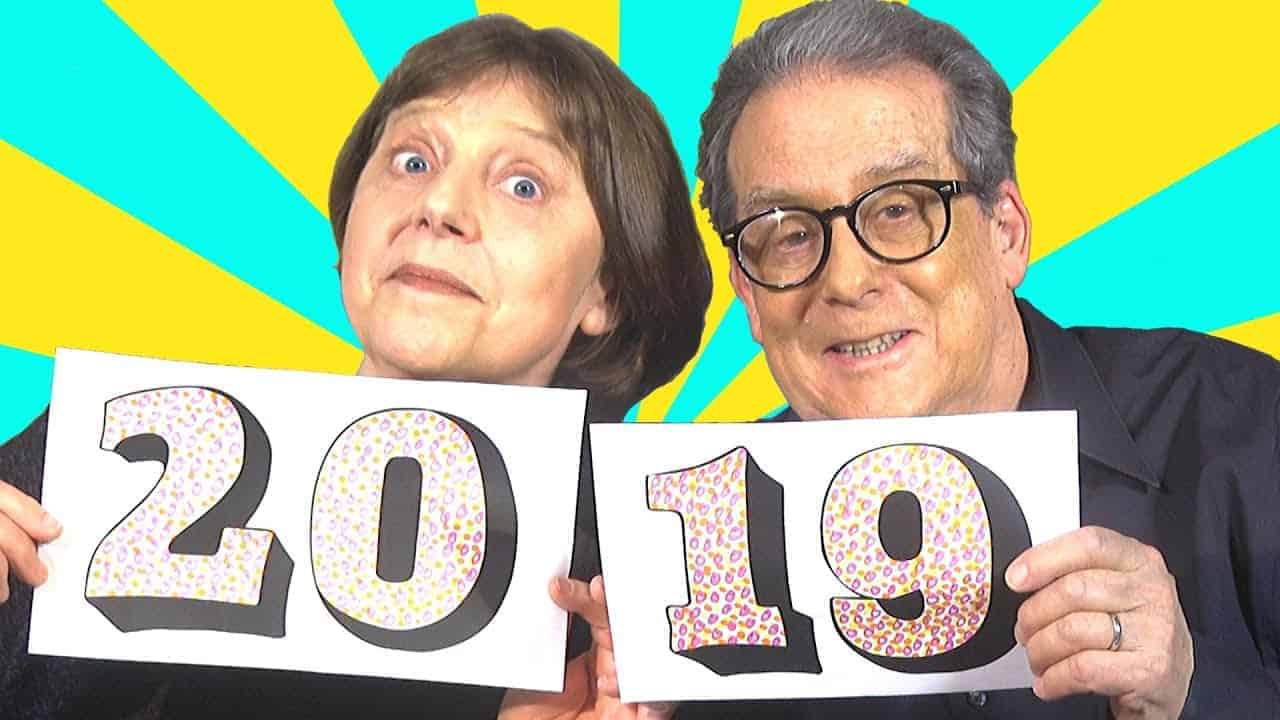 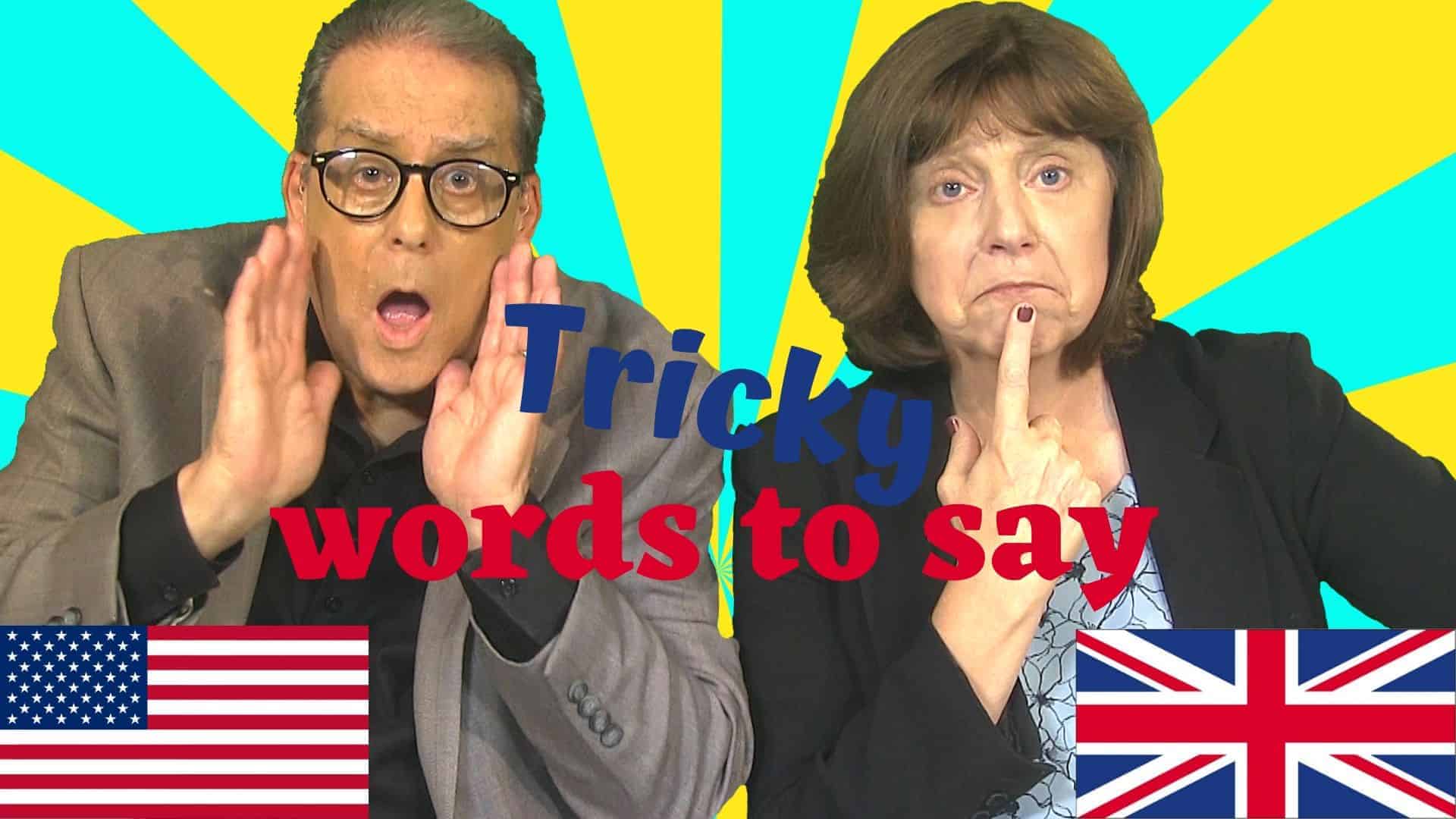 Words that are hard to say in American and British English

We’re looking at 9 words that are hard to say in British and American English. • epitome • vitamin • pharaoh • logically • twelfth • literally • Connecticut • phlegm • guarantee We talk about: • silent letters • the tricky English th sound • syllable and word stress • British and American differences • /g/ and /w/ sounds and lots, lots more. To see our other videos on how to pronounce difficult words, 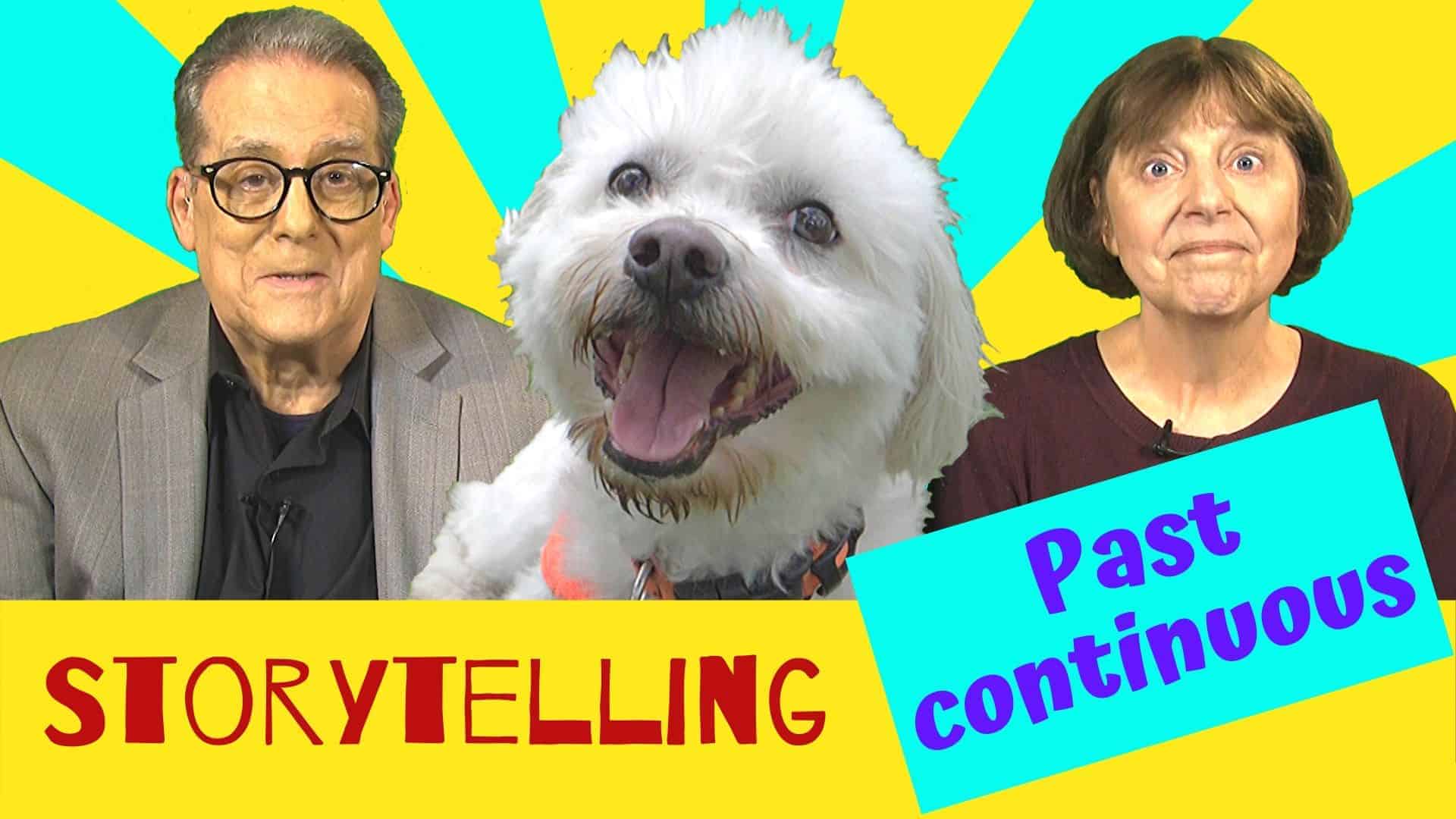 Storytelling, the past continuous and dog rescue stories

Watch 4 true dog rescue stories about puppies found on the streets of Manila and learn how their lives turned around. You’ll see sick little puppies transform into happy healthy dogs and learn how to tell a great story in English at the same time. To tell a good story you’re going to need the past simple and the past continuous. The past simple is great for describing the main events in a story but 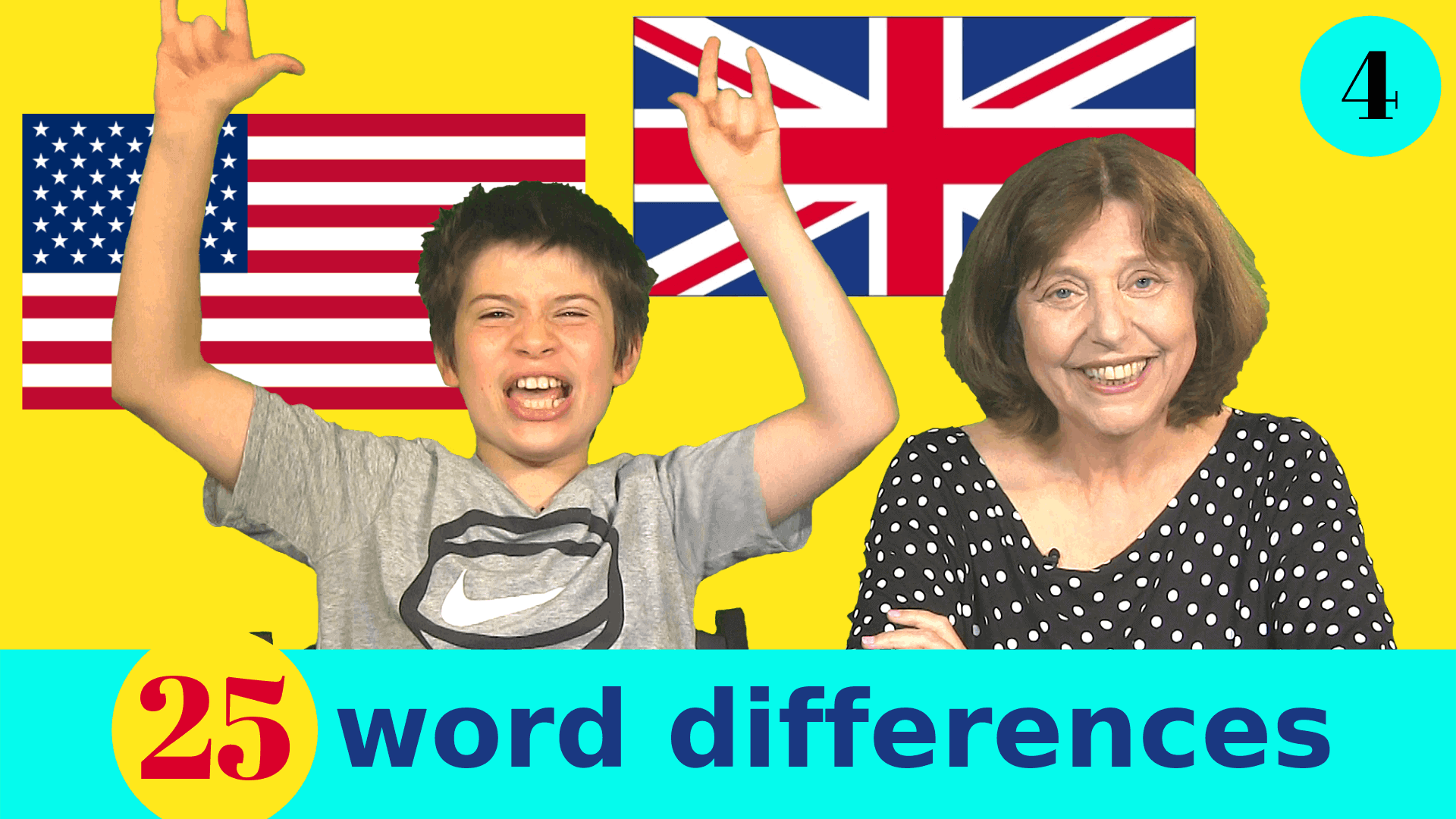 Here’s the last in our series with Super Agent Awesome on British and American English word differences. In this video we look at differences like takeout-takeaway and cookies-biscuits and say what we’d call them in British and American English. Some of the other words we explore in this video include marquee and suspenders, movie theater and cinema, and garbage bins, rubbish bins, candy apples and toffee apples, math and maths, catapult and slingshot. When you 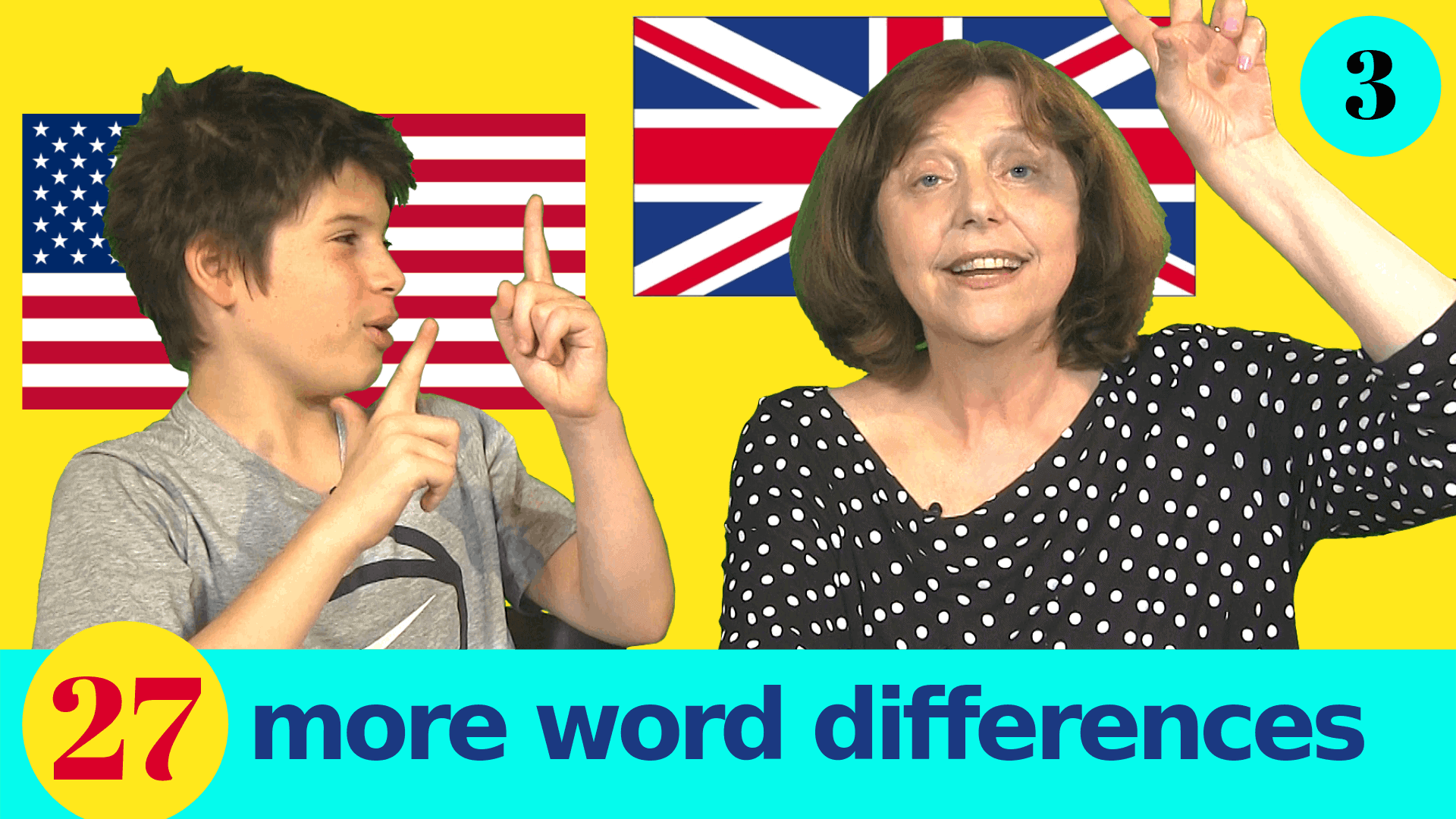 Super Agent Awesome is back with 27 more British and American English word differences. Do you say lift or elevator? In this video we look at differences like ladybug/ladybird and flashlight/torch and say what we’d call them in British and American English. Some of the other words we explore in this video include counterclockwise and anti-clockwise, Popsicle and lolly, pants, trousers, underwear, panties, knickers, diapers and nappies. What’s that? Aww, a ladybug. Make a wish!

Does it drive you crazy that English words are pronounced differently from the way they’re spelt? Don’t worry, we can help. We’re looking at more words that English learners find tricky to pronounce and comparing how we say them in British and American English. In this video we look at how we pronounce: • jostle • temperature • mayor • manoeuvre/maneuver • despicable • pneumonia • pathetic • tsunami • ubiquitous We talk about: •

Is it zip or zipper? Buggy or stroller? You loved our last video on British and American word differences so Super Agent Awesome made another one with us. In this video look at differences like hood/bonnet and trunk/boot and say what we’d call them in British and American English. Some of the other words we explore in this video include bangs and fringe, vest and waistcoat, shopping cart and trolley, and checkers and draughts. We